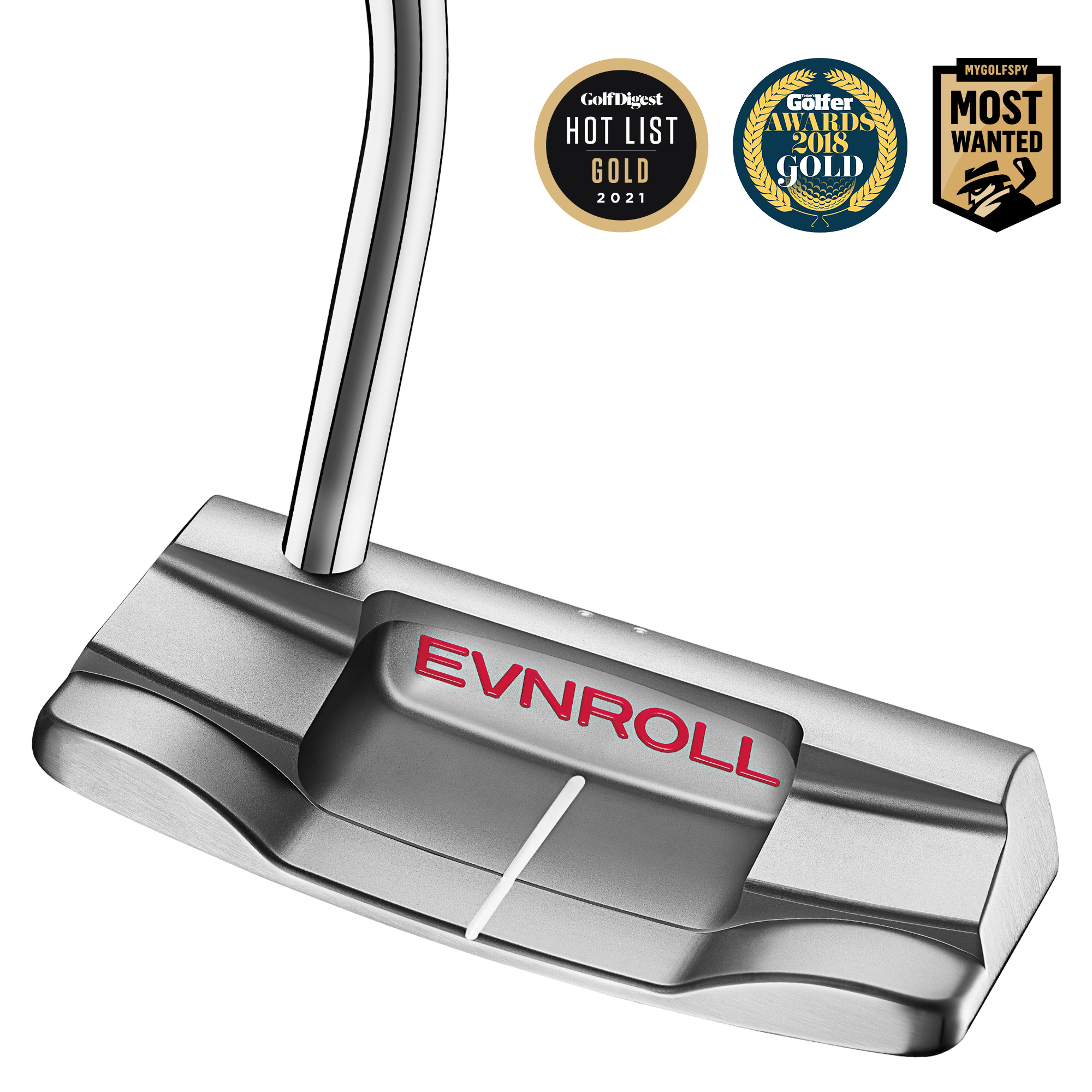 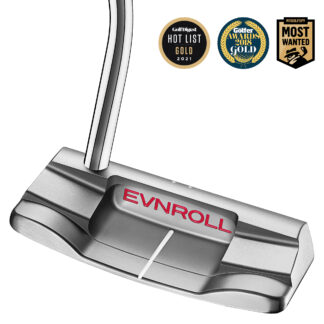 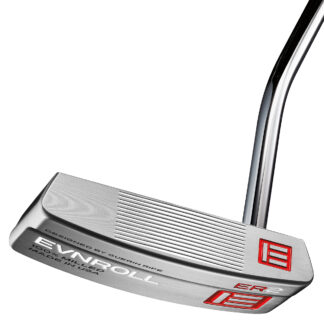 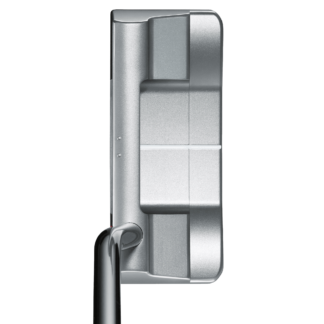 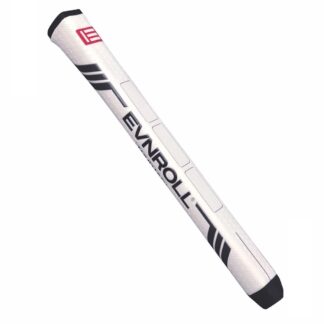 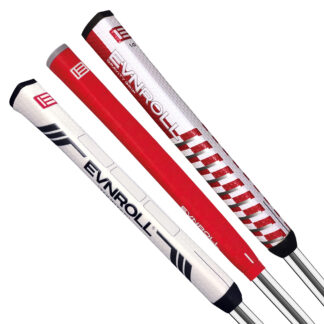 Due to increased demand, we are experiencing lengthened build times. We are currently working to a 3-4 day build time plus shipping for each putter. 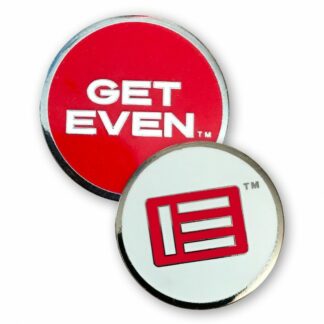 You're viewing: ER2
Rated 4.94 out of 5
Select options
Stay Connected.

Get exclusive updates on new products and special releases from Evnroll.